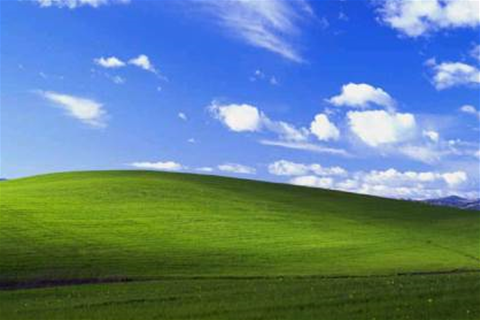 Microsoft has pushed out an emergency patch for its outdated Windows XP operating system for the second time in a matter of weeks, this time following the release of a host of NSA exploits.

As part of June's Patch Tuesday, the company took the unusual step of issuing more fixes for XP, which went out of support in 2014, in anticipation of more WannaCry-style attacks against the platform - it patched XP's WannaCry vulnerability some weeks ago.

The Shadow Brokers group released the three exploits that prompted Microsoft to patch its ancient OS. The flaws are considered to pose an "elevated risk of cyber-attacks by government organisations", Microsoft warned in a blog post.

"Due to the elevated risk for destructive cyber-attacks at this time, we made the decision to take this action because applying these updates provides further protection against potential attacks with characteristics similar to WannaCrypt," said Adrienne Hall, general manager for Microsoft's cyber defence operations centre.

Microsoft received criticism for its response to the WannaCry ransomware attack, as Windows XP, which still retains almost 6 percent of the operating system market share, was patched much later than Windows 7, 8.1 and 10. Microsoft has said that the latest security patch will be available to all users, including those running outdated operating systems.

The three exploits, known as "EnglishmanDentist", "EsteemAudit" and "ExplodingCan" are all classed as remote execution vulnerabilities, allowing hackers to gain access with full user rights. EsteemAudit (CVE-2017-0176) exploits a flaw in the Windows remote code execution protocol, while EnglishmanDentist allows the execution of malware through Windows OLE.

This update is in addition to the regular Patch Tuesday, and while those with automatic updates enabled on Windows 7 or later will receive the patches immediately, those on older systems such as Windows Vista and XP will need to manually update their systems through the Microsoft Download Centre.

"Our decision today to release these security updates for platforms not in extended support should not be viewed as a departure from our standard servicing policies," said Eric Doerr, general manager at Microsoft's security response centre. "Based on an assessment of the current threat landscape by our security engineers, we made the decision to make updates available more broadly."

Grabbing the hybrid cloud opportunity with Lenovo and Azure Services
By a Staff Writer
Jun 15 2017
11:20AM