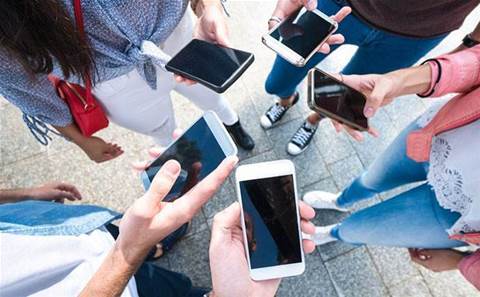 Telstra is expanding its budget internet brand into a new mobile business to compete in the "price-sensitive market".

Chief executive Andy Penn revealed the imminent launch of Belong Mobile, an extension "no frills" broadband business Belong which opened for business in 2013. According to Telstra, Belong has more than 150,000 fixed broadband customers, including more than 70,000 NBN services.

Penn said the new brand would target the price-sensitive segment, which he estimated to account for 25-30 percent of the mobile market by 2020. No further details on specific products were given.

"We will be providing more details shortly but we are excited about the opportunities available for Belong Mobile and believe it will be as successful as Belong in fixed," said Penn.

Telstra is placing Belong Mobile up against a handful of budget telcos launched in Australia in recent years, as well as the impending launch of TPG's own network that will rival the big three operators.

The likes of Amaysim, Kogan, Aldi, Vaya and Ovo have all gone the offensive by offering cheaper mobile plans with more data. Amaysim and Kogan also announced plans to enter the budget NBN provider market this year, as well as Vodafone's announcement to sell NBN last year.