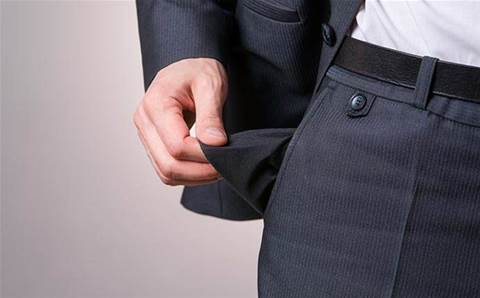 The federal government has tabled a bill to amend Australia's bankruptcy laws that could see the mandated bankruptcy period cut by two years.

The bill, which was tabled for hearing in the senate last week, would see bankrupt individuals discharged from bankruptcy after a one-year period, rather than three years.

Individuals would no longer be required to disclose their bankrupt status when applying for credit or traveling overseas after being discharged from bankruptcy, and they would be able to become company directors once again.

Income contribution obligations, however, would be extended for at least another two years, or five to eight if the bankruptcy was extended due to non-compliance.

Australian insolvency firm Rodgers Reidy weighed in on the bill, saying it could encourage companies to declare bankruptcy more readily, rather than trying to "struggle through". The firm also referenced the "Safe Harbour" amendments passed last month, aimed at allowing more companies to return from insolvency.

"This may equate to less people trying to enter into debt agreements to settle their debts over a longer period. Australia has a history of punishing financial failure," the firm wrote.

"Changing the legislation to allow one year bankruptcies, together with the recent 'Safe Harbour' amendments to the Corporations Act, show a new attitude by the legislators to encourage entrepreneurialism."

Rodgers Reidy, however, raised concerns that if the bill were to pass, there could be a "wave of protest" when a high-profile individual is declared bankrupt to take advantage of the new laws.

Last month, the federal government introduced a handful of new laws in an effort to recoup the estimated $3.2 billion cost of illegal phoenixing in Australia each year. New measures include unique identification numbers for company directors, which allow government agencies to track their relationships with other companies.

Suspected phoenix operators are also set to face further scrutiny, such as a requirement to submit a security deposite to the ATO before starting a new company.

Eliminating departmental friction within MSPs
By Brendon Foye
Oct 25 2017
7:11AM