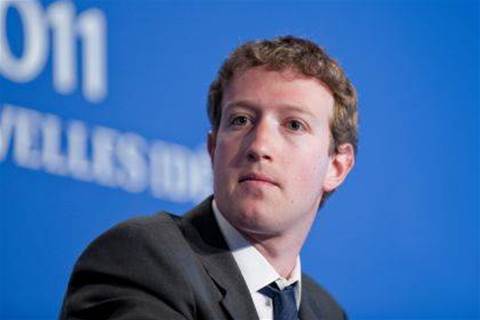 Facebook has confirmed it will close down its artificial intelligence bot M after just two years in operation.

Launched in 2015, Facebook made the virtual assistant available to around 2000 people living in California through its IM service Messenger. However, according to a report by The Verge, Facebook will pan the service on January 19th.

Facebook said the employees who had been training the text-based system over the past few years will soon be offered new jobs.

Although availability of the service has been limited, it's been popular among users. Using AI algorithms as well as help from humans, it could complete an array of tasks.

For example, users could ask it to make plans and issue payments. Facebook explained that such capabilities will continue in M Suggestions, a separate service from the social media giant.

When Facebook launched the service two years ago, Facebook said it was a "beta" technology. However, it was originally keen to bring the service to more users.

The company quickly changed its stance, though. It never expanded the service, and after announcing that it would close, Facebook called the assistant an "experiment".

In a statement, the firm said: "Today we shared with the people who have access to our M closed beta project, first announced in August 2015, that January 19 is the last day the service will be available."

Facebook launched M with the aim of it competing with the likes of Apple's Siri, Amazon's Alexa and Google's Assistant. The social media network designed the system in a way so that it would improve over time.

"We launched this project to learn what people needed and expected of an assistant, and we learned a lot," added the firm.

"We're taking these useful insights to power other AI projects at Facebook. We continue to be very pleased with the performance of M suggestions in Messenger, powered by our learnings from this experiment."

Carwyn Edwards, a software engineer and systems architect at Bangor University, said he suspects that "their AI team has been redeployed to work on policy enforcement".

He added: "Voice and personal assistants are a tiny part of AI. The other possibility is that they have a partnership looming with another company with an assistant."