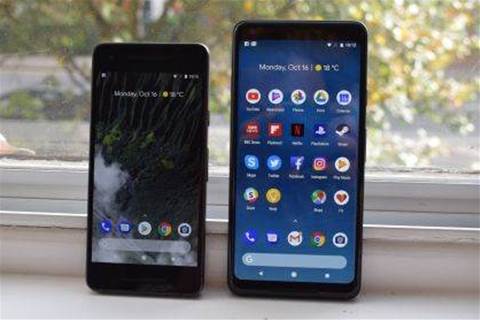 Google is being sued for allegedly selling Pixel and Pixel XL smartphones knowing they were faulty in 2016.

The class action complaint was filed this week, with plaintiffs alleging that Google was already aware the microphones in its first Pixel line-up were defective before they went on sale, and claim Google continued to sell defective phones amid widespread grievances right after launch.

Google originally acknowledged the Pixel phones' microphone issues in March 2017 when an employee on Google's support forums said the problems were due to "a hairline crack in the solder connection on the audio codec". He also noted that the issue can come and go depending on the temperature of the phone or how it is held in the hand.

“This is especially frustrating as a user because, just when you think you've got it fixed, the problem randomly comes back,” the employee said, explaining why the plaintiffs in the class action lawsuit didn't attempt a repair until after the Pixel's warranty had expired, more than a year after purchase.

The second iteration of Pixel phones also experienced problems. In October last year, some Pixel 2 XL users reported a number of issues right after launch, including faded colours and images burnt into the screen.

Some users also reported that their screens had suddenly developed a blue tint, while others complained of a "black bleed", where the black edges of images would linger as you swiped up and down.

There were also reports that sound levels were dramatically reduced when sent through some messaging platforms including Google Allo, WhatsApp, Instagram and Telegram.

Although Google said it was working on rectifying the issue and hoping to address it through a patch, it was yet another upset for owners of a device plagued with problems since its release.