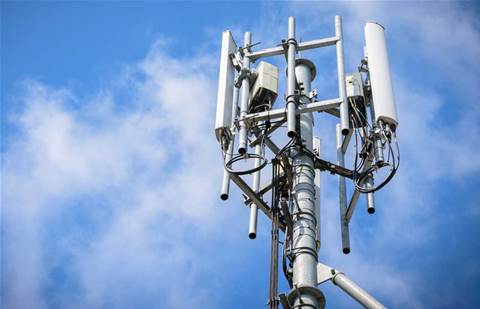 “NBN certainly meets a need in the market, but it is a very long way from offering a compelling solution to businesses dependent on service availability,” he said. “Frankly their services are either residential-grade or very expensive.

“C2 Direct will focus initially on selling connectivity to SMEs with 5-50 employees in the critically underserved industrial estates of Australia’s large cities.”

Cirrus is also advertising a “1+ Gbps” speed tier, but does not provide pricing on its website.

The provider has been building its own network since its foundation in 2004, and now claims to own Australia’s biggest fixed wireless network.

Cirrus has concentrated primarily on delivering wireless connectivity through channel partners for the past 10 years, but will now also address the market with C2, while expanding its partner model, Heyde said.

“Our partners choose Cirrus because we offer services where other carriers can’t,” he said.

“We have coverage of the 10 largest population centres in Australia and out network is independent from the other major carriers - that means genuine redundancy of services.

“We offer service hand-off in major data centres in each state, and our network has an unprecedented level of flexibility: we can rapidly turn bandwidths up or down and we can deliver within days, rather than weeks or months.”