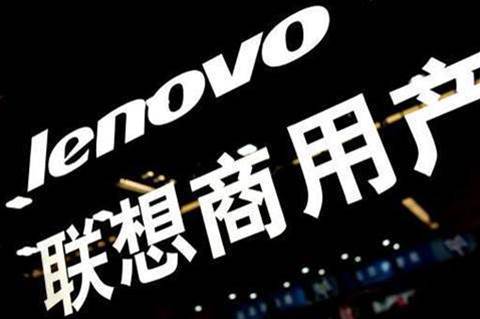 That’s the word from Stephen Miller, a Lenovo ambassador, who this week told solution provider members of Synnex’s Varnex community that office and education environments are rapidly changing, making them fertile grounds for channel partners shifting away from a focus on devices.

"Solutions and verticals are important to Lenovo, and hopefully to partners as well," Miller said.

Offices and education environments are changing, Miller said. Rather than traditional cubicles, employees are now more likely to see team rooms, and are likely to be working in their break rooms, he said.

"It is far more cost-effective than any in the business," he said.

For the education market, Lenovo is moving to bring augmented reality and virtual reality into the classroom to meet the changing needs of students who have grown used to streaming audio and video and who are presenting a challenge to educators, Miller said.

The problem is, it is still early, Miller said. "My suggestion is to get involved now... As you look into the next couple years, the numbers are doubling," he said.

Channel partners can start getting ready for it with Lenovo's new Mirage virtual reality video immersion headset which Miller said will be compatible with applications built for a wide range of industries from oil and gas to hospitality to higher education. For instance, if there is a pipeline leak, one person or a drone can go inside while others observe via virtual reality. Alternatively, he said, medical students can do repeated training without the need for a $1500 cadaver.

For channel partners in the education market, Lenovo is preparing to offer the Lenovo VR Classroom Kit which includes one Lenovo tablet PC, three Mirage Solo Daydream headsets, a wireless router, and a case or cart. Miller said it would start shipping May. A single system can expand to up to 24 headsets.

For the classroom, Lenovo is now starting to offer new Chromebook that students can use with #2 lead pencils instead of an expensive stylus, he said.

Lenovo is moving in the right direction for a number of its products, but could be doing better, said Glenn Pubal, sales manager at Royal Business Equipment, an Elyria, Ohio-based solution provider focused on education and government and a Lenovo channel partner.