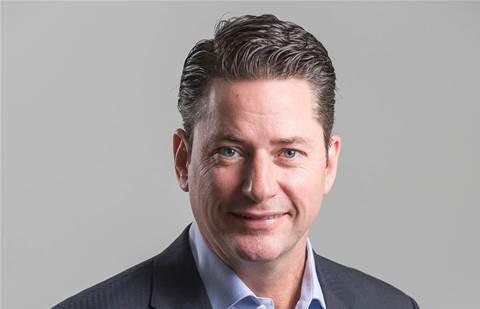 The local arms of Veritas and FireEye have changed up their local leadership as Nutanix continues its search for a new managing director.

He left Nutanix in February after close to 18 months. According to Veritas, he closed Nutanix' single largest order in the region's history, and was responsible for transforming the vendor's local go-to-market strategy.

Prior to Nutanix, Fyffe worked for Cisco in Australia and the US for 11 years, most recently as data centre practice lead for APAC before his departure in September 2016.

Nutanix is yet to announce a replacement for Fyffe, which would mark the vendor's third managing director in three years.

In his new role at Veritas, Fyffe will lead a dedicated team of sales, technical and services professionals to continue growing the Australian business.

"Veritas is embarking on an exciting journey to help customers with their digital transformations, and I look forward to steering the ANZ team to accelerate this growth momentum – one that is focused on helping ANZ businesses solve their most complex data management challenges in a multi-cloud world,” Fyffe said.

Tague joined Veritas in April 2015 and was promoted to managing director of Australia and New Zealand 10 months later. He previously worked for Symantec in various sales roles for a decade prior to joining Veritas.