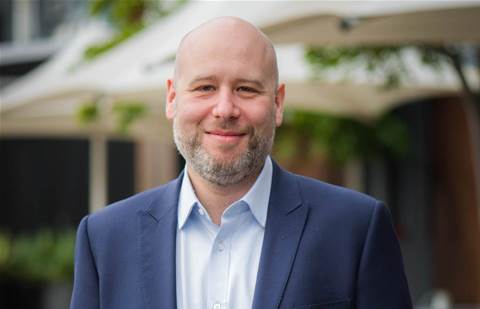 Extreme Networks has appointed Julian Critchlow as its ANZ channel manager as part of the networking vendor’s expansion into the Asia-Pacific market.

Critchlow takes the reins as channel boss from channel accounts sales manager Yvette McEnearney, who was promoted to senior manager for APJC distribution, reporting to the vendor’s head office in the United States.

Prior to joining Extreme, he worked as a preseales consultant with US-based networking vendor Enterasys.

“Extreme has grown significantly in the ANZ region in the last year and we are pleased that Julian will be heading up our channel strategy in Australia and New Zealand and that Yvette will oversee our distribution strategy across Asia Pacific,” Extreme Networks ANZ managing director Chris Georgellis said.

“They both have an outstanding track record at Extreme and we look forward to seeing the impact they will have with our channel partners locally.”

The appointment comes five months after the vendor unveiled its new channel program in October, following a string of acquisitions in 2017, which went live in January.

“It is an exciting time in Extreme Networks’ history as we continue to grow and expand our wired and wireless network offerings across the globe whilst investing more resources in the APJC region,” Extreme Networks vice president for Asia-Pacific Simon Naylor said.

“As a 100 percent indirect business, our channel partners are critical to our success and the appointment of these senior executives will bring increased focus to boost our footprint in the region.”

Eliminating departmental friction within MSPs
By Nico Arboleda
May 16 2018
9:48AM