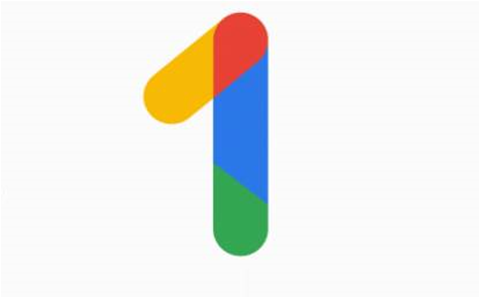 Google is introducing a new storage service that will replace its premium Google Drive plans for consumers.

The company will automatically migrate paid Google Drive customers to the new service, Google One, which includes price cuts on some of its plans. G Suite business customers won't be affected by the change.

The new service isn't intended to replace Google Drive; the company will still give 15GB of free storage to each Google account.

New plans start at US$1.99 for 100GB of storage, US$2.99 for 200GB, and 2TB for US$9.99 per month, but Australian pricing hasn't been announced yet. Existing Google Drive customers with 1TB plans will be automatically upgraded to the 2TB plan for free.

Along with the new price structure, Google is touting other Google One features including access to experts for customer support and "extras" like credits for Google Play or deals from partnering hotels in Google Search.

Google will start migrating the customers over the coming months starting with US customers.

"Over the years, we’ve provided people with easy, secure ways to create, store and share files online, including 15 GB of free space with every Google Account. Thanks to mobile phones, and new file formats like 4K video and high-res photography, people are storing more than ever before," said Google One VP Pavni Diwanji in a blog post.

"That’s why we’re introducing Google One, a simple plan for expanded storage that includes extra benefits to help you get more out of Google."

Grabbing the hybrid cloud opportunity with Lenovo and Azure Services
By Brendon Foye
May 16 2018
3:26PM