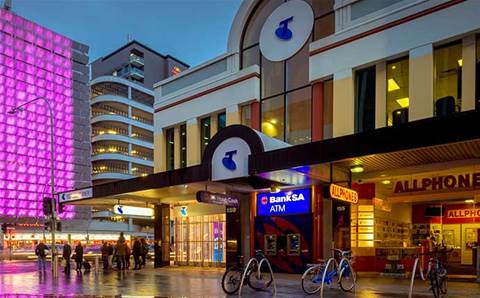 Telstra has been urged to make “significant” cost-cutting if it wants to see its share price recover from recent losses, according to analysts from Morgan Stanley.

The analysts said the telco’s relative costs are higher than other telcos around the world, and that investors may put pressure on Australia's No.1 carrier to stay competitive amid increased competition and shrinking margins caused by the NBN’s rollout.

“We expect any substantial increase in Telstra's cost-out would be taken positively by investors,” the Morgan Stanley said.

The firm compared Telstra to top New Zealand telco, Spark, which had garnered a positive reception and a share price bump after announcing details of its 'Quantum' cost-reduction plan.

“We note Telstra has an investor day on June 20, 2018. We expect much discussion of new telco products and potential new sources of revenue (eg, 5G). But we think the market's positive response to [Spark's] recent actions highlights that investors are likely most focused on what [Telstra] says about its cost-out plans and if it has more upside."

The analyst said Telstra had operating expenditure of 35 percent of its total sales in the 2017 financial year, compared with Optus’ 32 percent and 27 percent for the global average rate.

They added that if Telstra reduced its operational spending to sales ratio down to 32 percent, operating expenses could be $500 million to $1.5 billion lower and that earnings per share may be 5-25 percent higher.

“We acknowledge that if it were easy for Telstra to operate on a lower cost curve, then it would likely already be there,” Morgan Stanley added.

Eliminating departmental friction within MSPs
By Nico Arboleda
May 31 2018
7:00AM