Reckon white labels itself to channel Institute of Public Accountants 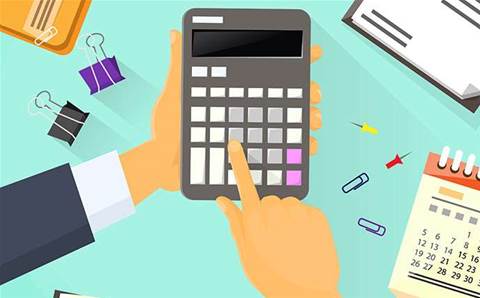 Accounting software vendor Reckon has struck a deal with the Institute of Public Accountants (IPA) that it hopes will see it score thousands of new users.

The deal saw Reckon create a white-label version of its Reckon One cloud accounting software just for the IPA’s 35,000 members. Branded “IPA Books+”, the service will be paid for by IPA members’ fees rather than a direct relationship with Reckon.

The IPA and Reckon will both offer training in the software and the IPA will count that training towards members’ continuous professional development obligations, which run to at least eighty hours over two years.

Accountants already dominate Reckon’s channel, so chief executive Sam Allert said he doesn’t think the small number of resellers beyond the profession will be unduly concerned by the new scheme.

Allert said it should give Reckon a substantial boost, saying 5,000 to 10,000 new customers in the first year would represent “par”.

The CEO added that many of those new customers would come from IPA members who currently use desktop accounting tools, now that a move to cloudy alternatives makes sense and therefore choose Reckon because of its IPA connection.

He expects others will take up the IPA offer for new clients, while others still will decide to move to a competitive product because the IPA entanglement makes it an attractive proposition to do so.

Competition for small business accounting software has become fierce in recent years after Xero out-innovated dominant incumbent MYOB. The UK’s Sage has grown its Australian presence and US company Intuit has done likewise.

New cloud contenders like Domo and Workday are moving fast. Reckon’s struggled a little in that environment, but Allert said that as the IPA’s members address more than a million small businesses he hopes this deal will deliver some growth.

“Reckon One has not grown at the rate we would like in a utopian world.”

While white-labeling its product was the key to the IPA deal, Allert said Reckon was not currently in discussions to do the same for anyone else, but is open to the idea.

“We will look at other complementary partnerships,” he said, perhaps in nations other than the UK and Australia where the IPA deal applies.

“There might be a big payroll company that really wants to have a general ledger front end."