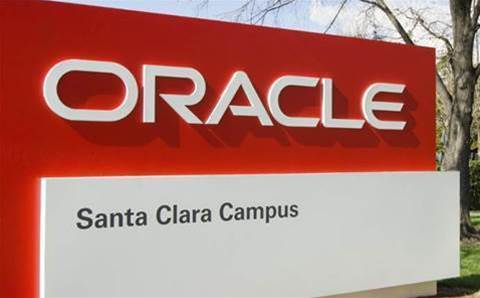 The City of Sunrise Firefighters Pension Fund filed the lawsuit against Oracle, and some of its executives directly, in a federal court in California. Attorneys for the fund allege Oracle repeatedly conveyed market demand for its cloud products when the company was really driving sales with pressure tactics that were unsustainable.

The suit focuses on the date of 19 March 2018, when Oracle disclosed that cloud revenue growth had stagnated and said it expected “slower sales growth for its cloud business than its competitors.” In investor and analyst calls, press releases, and filings with the US Securities and Exchange Commission, Oracle "misrepresented the true drivers of the company's cloud revenue growth," attorneys for the fund said in a statement.

Oracle repeatedly conveyed to investors that its cloud growth stemmed from unique automation technology and a customer-focused approach, according to the plaintiff’s statement. But it was really "threats and extortive tactics" that drove cloud revenue, the statement said.

The lawsuit alleges Oracle's tactics included threats to audit customers with on-premises software licenses, followed by offers to resolve those disputes with deals for cloud services.

"The use of such tactics concealed the lack of real demand for Oracle's cloud services, making the growth unsustainable and ultimately driving away customers," the statement said.

The class-action lawsuit can include any investors who purchased Oracle stock between May 2017 and May 2018, according to the lawsuit.

Oracle spokeswoman Deborah Hellinger told CRN USA in a statement that the “suit has no merit and Oracle will vigorously defend against these claims.”