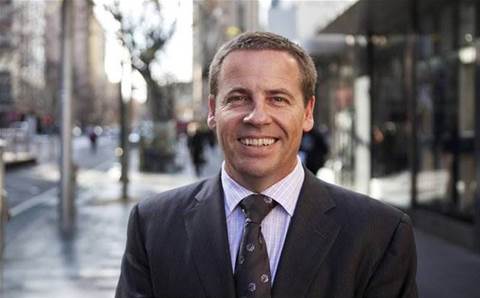 Citrix has lost its vice president for Australia and New Zealand Les Williamson.

News of Williamson’s departure comes a day after news that Citrix’s ANZ cloud chief David Nicol had exited for BlackBerry.

Citrix HQ will certainly hope there’s no impact, because the company mentioned soft revenue from its Asia-Pacific and Japan region in its Q2 2018 earnings call.

Chief executive David Henshall described the region as “trailing” growth in North America and Europe, where the company clocked up seven to eight per cent annual growth.

“That reverses itself, probably, in Q3 or Q4,” Henshall said. “But, overall, we're just happy with the progress we're seeing across the globe. I think our sales teams are continuing to execute better and better all the time.”

Williamson’s departure comes at a tricky moment for Citrix, as it has just rebranded its product portfolio, faces intense pressure from VMware and others in its push into digital workspaces, is making a new push into cloud services and has a powerful new SD-WAN-through-Azure offering to promote.

Williamson was seemingly well-suited to the latter, as he spent fourteen years at Cisco prior to taking up the Citrix job. He chose to stay just 20 months at Citrix.