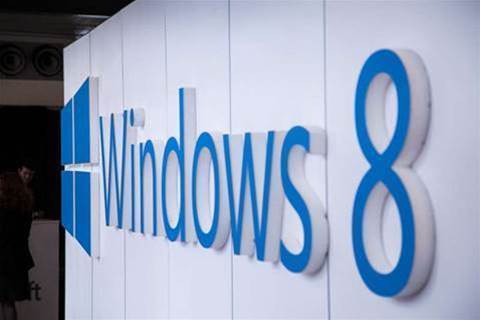 Microsoft has put a date on Windows 8 and 8.1's demise, announcing when it will stop issuing updates for the outdated operating system.

The company wrote in a blog post that it would stop accepting new app submissions for its Windows 8 and 8.1 apps in the Microsoft Store on 31 October this year. Application developers will still be able to submit updates for existing apps until 1 July 2023, when Microsoft will stop distributing updates for Windows 8 and 8.1 devices.

Microsoft will pull support for other Windows 8.1 devices in January 2023, giving developers a six-month window to update their apps. The company suggested app developers should port their existing apps to the Universal Windows Platform before the cut-off date, making them available for Windows 10 devices.

Microsoft introduced Windows 8.1 in 2013 as a successor to Windows 8, but that was superseded by Windows 10 when it started rolling out in 2015. As for Windows Mobile, the writing has been on the wall for some time, and not just for the older OS.

In October last year, global VP of operating systems Joe Belfiore said that the latest incarnation of its mobile operating system, Windows 10 Mobile, would no longer receive feature updates or updated hardware. He added that Microsoft would still support the platform with bug fixes and security updates, but would no longer focus on adding new features.

Grabbing the hybrid cloud opportunity with Lenovo and Azure Services
By Brendon Foye
Aug 22 2018
7:24AM