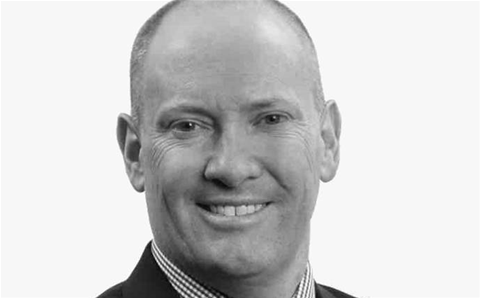 ASX-listed cloud cybersecurity vendor FirstWave has named David Kirton as its permanent CEO, with the executive having held the role on an interim basis for the past 10 months.

Kirton stepped in following former managing director Steve O'Brien's departure in October last year to focus on his family and other opportunities.

Kirton joined FirstWave as chief financial officer in May 2017 after an 18-year career at Telstra, which integrates FirstWave's security technology in its own network.

He was responsible for leading the global launch of FirstWave's cloud cybersecurity platform, which resulted in the vendor signing an OEM and license agreement deal with Cisco in July. The deal will see Cisco offer FirstWave's cloud service orchestration platform for email, firewall and web security to global customers.

While serving as interim chief executive, Kirton signed up Ingram Micro as FirstWave's first distributor for its mail security solution.

"It is an honour to lead FirstWave in the execution of our next phase of strategic expansion," Kirton said. "Our public cloud security platform, which is operational on Amazon Web Services' infrastructure, is already delivering cloud email and next-generation firewall services to our partners and customers."

The company said in a statement that Kirton was also integral in rolling out FirstWave's "enable, expand, scale" strategy for global expansion. After completing the expand phases, which involved establishing a presence in new global markets, Kirton will soon begin the enable and scale phases.

"The 'expand' phase of the strategy will see us target international telecommunications and cloud service providers across North America, Europe, the Middle East and Asia leveraging the extensive sales and distribution networks of our strategic partners including Cisco and Palo Alto," he said.

FirstWave listed on the Australian Securities Exchange in April 2016 after raising $36 million in an initial public offering. The company's shares were trading at 26 cents each at the time of writing.