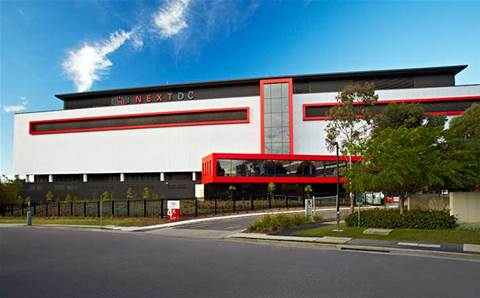 The NSW Supreme Court has allowed the majority owner of Asia Pacific Data Centres to vote in NextDC's proposal to wind up the property trust that owns its S1, M1 and P1 data centres.

360 Capital Group was ruled by the court that it is not an associate of APDC, and therefore eligible to vote in NextDC's proposal.

360 Capital, which owns a controlling 67.3 percent stake in APDC, is unlikely to vote in favour of NextDC’s wind-up proposal and looks to support APDC’s plan to expand its activities to include developing and operating data centres.

The court also ruled that NextDC would pay 360 Capital’s legal costs. NextDC said it was currently considering whether to appeal the decision.

NextDC maintains that APDC is not being operated “with sound governance practices” and winding up the company “remains the appropriate course of action”.

The data centre operator is alleging that APDC does not have strategic clarity, citing conflicting statements in its FY2018 annual report on the real estate portfolio still being up for sale despite its future plans of developing and operating data centres.

NextDC also cited the “failed” ongoing sale process of the portfolio, which has been running for eight months. The company rejected APDC’s offers to buy the portfolio, even after lowering the price from $300 million in December to $280 million in February, and later down to $265 million in April.

APDC is also being accused of disruptive behaviour and pursuing unauthorised access into the properties. The company sued NextDC in April for allegedly breaching its leases by not allowing an independent property valuer from Bankwest to inspect the sites.