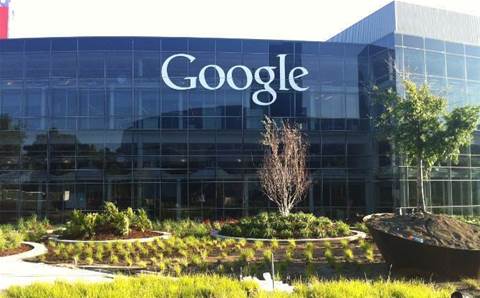 Google gave details about its policies for third-party Gmail add-ons but stopped short of fully addressing questions from US senators about developers who break its email-scanning rules.

How user data flows between big technology platforms such as Google and Facebook and their partners has faced scrutiny around the world this year since Facebook revealed it had done little to monitor such relationships.

Google said in a letter to US senators made public on Thursday that it relies on automated scans and reports from security researchers to monitor add-ons after launch, but did not respond to lawmakers' request to say how many have been caught violating the company's policies.

Senators may seek further clarity on Gmail's operations at a Commerce Committee hearing about privacy practices scheduled for 26 September with officials from Google, Apple, AT&T  and Twitter.

Google did not immediately respond to Reuters' request for comment.

Gmail users must give their consent to activate extensions, which can help them send emails on a time delay, get price-match rebates from retailers and remove unwanted mailing lists.

Under Google's policies, software firms that create these add-ons must inform users about how they collect and share Gmail data.

The lawmakers' inquiry came after the Wall Street Journal reported in July that some add-on makers did not make clear to users that their employees could review Gmail messages and that their data could be shared with additional parties.

Software experts told Reuters in March that auditing of apps that interact with Gmail, Facebook and other services is lax.

To be sure, sharing with a fourth party is essential to the functioning of some add-ons. For instance, a trip-planning app may scan a users' email for upcoming flight details and then use the data to query an airline for updated departure information.

Google told senators it has suspended apps due to "a lack of transparency to users," without identifying violators or when enforcement actions took place.

Gmail, used by 1.4 billion people, is not the only Google service drawing lawmaker questions about oversight.

House lawmakers asked Google in a separate letter in July whether smartphones with its voice assistant tool can or do collect so-called "non-triggered" audio in order to recognise phrases like "Okay Google" that activate voice controls.

The lawmakers cited media reports and said there had been suggestions that third-party applications have access to and use this non-triggered data without disclosure to users.

IT Service Excellence Tool Kit
By David Shepardson and Paresh Dave
Sep 21 2018
6:25AM