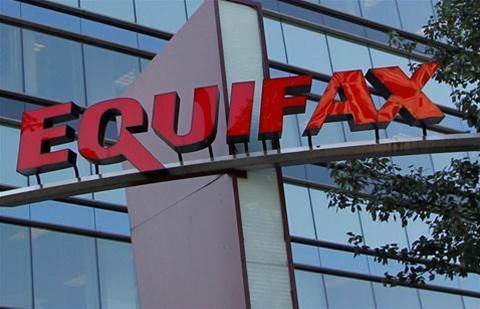 Equifax's Australian operations has been struck with a $3.5 million fine for misleading, deceptive and unconscionable conduct over the credit reports it provided to customers.

Following joint submissions from Equifax and ACCC, the company admitted to breaching Australian Consumer Law in 2016 and 2017 by making misleading representations during phone calls.

According to the ACCC, Equifax told its customers that its paid credit reports were more detailed than the reports it's required to provide under the law, even though they contained the same information.

“Equifax’s conduct caused people to buy credit reporting services in situations when they did not have to," said ACCC commissioner Sarah Court. "Consumers have the legal right to obtain a free credit report under the law.”

Equifax also told customers they would be charged a "one-off" payment but didn’t tell them that payment for credit report packages would be automatically renewed unless they opted out.

“It is appalling that Equifax used unfair sales tactics on consumers who were vulnerable. Consumers have a right to receive accurate information from credit reporting companies when they seek advice or services. This result sends a strong message to businesses that making misrepresentations and acting unconscionably against consumers will not be tolerated,” Court said.

Equifax also admitted to using unfair sales tactics during sales calls, and told customers that the credit score it provided was the same used by credit providers when that wasn't always the case.

In addition to the $3.5 million fine, Equifax has agreed to set up a customer redress scheme that will allow affected customers to seek a refund for 180 days.

Equifax made international headlines last year when personal information from 146 million global customers was compromised in a cyber attack in what could be the most expensive hack in history.