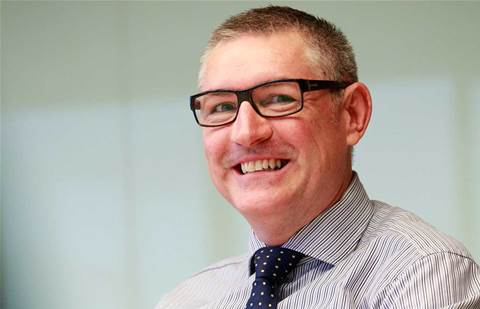 McLoughlin assumed the role of director of channels and alliances for APAC earlier this month, shortly after departing from Oracle.

“The identity and access management space is exploding at such a pace it’s hard to keep up with demand.”

McLoughlin was Oracle’s general manager of alliances and channels for ANZ from August 2017 to September, replacing Paul-Christian Schlawe.

“OneLogin’s Accelerate partner program, which we launched in September, has tremendous momentum and we’re staffing up quickly,” Thomas said.

“With the channel being a massive part of our GTM strategy, we’re thrilled that Steve is coming on board and bringing his vast experience to compliment our team."

Prior to joining Oracle, McLoughlin was Citrix’s director of Asia-Pacific and Japan go-to-market commercial sales. He also held a number of consultancy roles with two US-based tech startups, who were looking to expand to the APJ region.