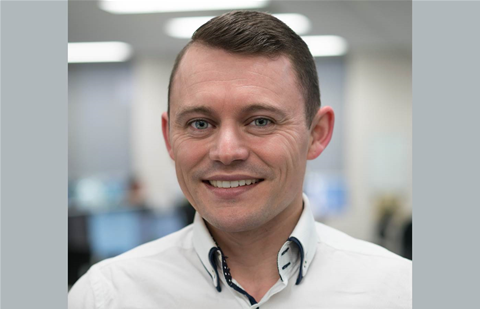 MyNetFone has launched a 4G internet failover solution for small and medium-sized businesses.

The solution, dubbed Business Continuity, is a bundle that combines a MyNetFone primary internet connection of up to 100Mbps with a router delivering 4G internet through a MyNetFone SIM card that activates automatically once the business internet goes down.

The backup is separate from the primary internet connection, allowing the modem to keep a customer’s Virtual PBX voice and data services connected to 4G until the fixed line service is repaired.

“Connectivity is the backbone of modern businesses yet so many businesses are at risk with no internet backup. Internet is not fail-proof, cables can be damaged or cut leaving businesses unable to operate in the current digital age,” said Lee Atkinson, MyNetFone Business general manager for small business and channel partners.

“It is not just emails that are affected by internet downtime. Voice calls, payment facilities and access to cloud-based applications and storage is at risk. Any downtime has a huge and lasting impact on a business’s bottom line and reputation with clients.”

The bundle was launched through the telco’s hosted communications provider MyNetFone Business, and is part of a series of upcoming solutions aimed at SMBs.

The telco last month revealed it was “ramping up” its focus on the SMB sector, with Atkinson leading the way with his current role.

Last year, Telstra introduced a similar offering called Gateway Frontier, with counting the usage on the backup 4G network against broadband quota when activated. It's also aimed at customers expecting service disruption while moving homes or switching to a new service.