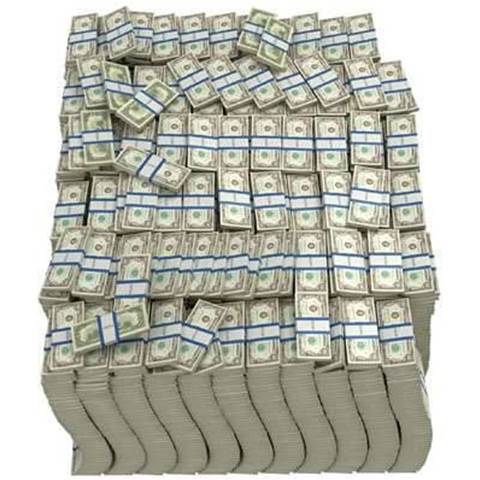 “It’s been a bit of an unprecedented year as it relates to demand,” he said. “As I was sitting here last year, I thought it could be marking in around 3 percent, but it’s far greater than that. I think its north of 5 [percent], 6 percent in total, which is quite big.”

“Our third-quarter results demonstrate that our differentiating end-to-end portfolio, skills and capability are helping to expand our position as the preferred partner to the world’s leading technology vendors and to serve our customers better than any other IT distributor,” Hume said. “We will remain disciplined in managing our growth and pursuing opportunities aligned with our strategy of moving to higher value.”

Looking ahead, Hume said Tech Data needs a better security portfolio to offer to partners, adding that the company has “work to do” and “we are not where we would like to be.” He said the traditional sellers of data centers “aren’t the folks who can go and sell security solutions.”

“When we look at the higher-value categories, those type of offerings are very analytics-intensive,” Hume said. “Rather than use the approach of a firewall technique, it’s more of a, they’ve entered our domain and how do we quickly find them through the use of analytics. Those are the type of offerings we’re building out in the portfolio.”

Hume updated investors on the company’s cloud business, calling it one of the fastest-growing areas with third-quarter billings growing at 38 percent. He said that business now represents an annual run rate of nearly $1 billion. However he said the hybrid model has become the answer for a number of enterprise customers, leading to growth this year around Intel-based servers and storage.

“This whole idea of cloud and what will be in the public domain and what will be in the private domain has sorted itself,” he said. “Again, I think anecdotally, I think there was a pent-up demand within data center acquisition until enterprises sorted how they wanted to construct, or architect if you will, their data center needs going forward. With the legacy stuff moving into the modern world through things like hyper-convergence and software-defined and being highly more efficient, the adoption of the market to hybrid cloud as being the long-term approach is here now. So there’s going to be a life of on-prem and off-prem co-existing as we move forward.”

Hume touched on Tech Data’s Apple sales, which he called a “large part” of the company’s business, after an analyst asked about smartphone sales for the quarter.

“When you take a look at that entire portfolio, phones are not the overwhelming part of the portfolio,” Hume said. “We’ve got a good blend of all Apple represented there. We had a very good phone quarter in 3Q.”

An analyst brought up US president Donald Trump's possible use of tariffs against China, and asked whether their imposition would see demand decline in the U.S.. Hume said Tech Data has seen an “immaterial benefit” associated with tariffs, adding that based on where the company was positioned in the supply chain, talk of tariffs offered an “opportunity.”

“As it relates to the first quarter, we’ve been spending a lot of time over the last day or two preparing for answering this question on what will happen with the tariffs in January,” he said. “We do know that some of the commodities that are incorporated into PCs potentially are on the list of things that get tariffed. However, a lot of the content that we sell at the top level are not on those lists, but those lists are subject to change. It’s a bit of a moving target.”

He said vendors are very focused on tariff engineering to take advantage of moving their supply chains into optimal positions and optimizing around the set of rules they think will be put in place.

“My view is there will be some impact,” Hume said. “It’s very hard to say how much and when, and what segment, based on that this thing continues to move around.”

Eliminating departmental friction within MSPs
By O’Ryan Johnson
Nov 30 2018
6:09AM