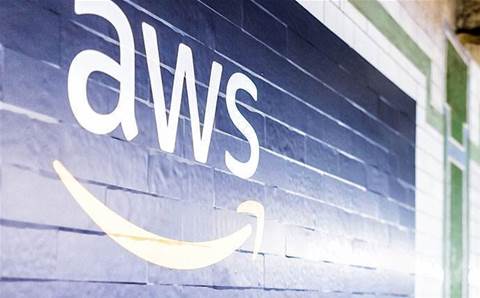 With its second acquisition in as many weeks revealed overnight, Amazon Web Services continued to add technology to its portfolio useful to enterprises conducting cloud migrations.

The deal for Vancouver-based TSO Logic delivers a platform that helps enterprises right-size their environments and determine total cost of ownership. The startup's software is often used by solution providers deciding where to host workloads—whether in private or public clouds—by accurately comparing their respective costs.

TSO Logic was founded in 2013 by its current CEO, Aaron Rallo.

The startup offers an integrated, open platform to optimise application delivery in any datacentrer environment. The software delivers visibility into IT operations, actionable analytics and automated controls for improving performance.

TSO Logic says on its website its technology "ingests millions of data points from your current environment, including age, generation and configuration of all hardware and software they’re running and each instance’s historical utilisation".

That data, combined with machine-learning algorithms, is used to create a statistical model of compute patterns to predict an accurate spend, as well as inform users of where resources are over-provisioned, and where savings can be realized.

Last week, AWS bought CloudEndure, another startup that offers technology used in the migration process, as well as for disaster recovery.

Reports in Israeli media pegged the price of the Israeli data migration specialist somewhere in the US$200 million to US$250 million range.