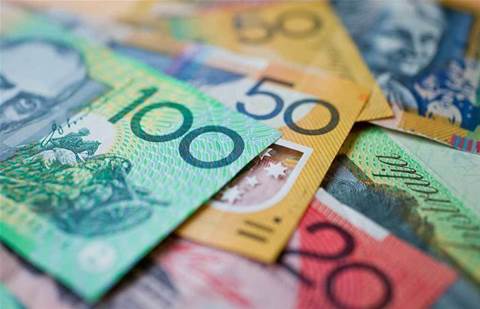 Gartner forecasts that worldwide IT spending will reach US$3.77 trillion (A$5.20 trillion) in 2019, and A$5.33 trillion in 2020. However, a close look at the numbers suggests a forecast that is not actually that pretty.

The result? Growth in total spending, but at a slower rate.

There are several factors impacting the slowdown in IT spending growth.

John-David Lovelock, research vice president at Gartner, said in a statement that 2019 IT spending will see growth despite uncertainty from recession rumorus, Brexit, and trade wars and tariffs.

Data centre systems spending enjoyed strong growth of 11.3 percent in 2018 over 2017, making it the fastest-growing part of overall IT spending last year. On the other hand, it was the smallest part, with revenue reaching only A$278.7 billion.

However, data centre systems spending will only grow 4.2 percent in 2019. And in 2020, spending in this category is actually slated to drop by 3.9 percent, making it the only component of IT spending to show negative growth, Gartner said.

Enterprise software spending growth slows, but still above the rest

Gartner said that the shift to cloud will drive continued strong spending on enterprise software. Businesses in 2019 are expected to increase enterprise application software spending in 2019, and shift a larger portion of their budgets to software-as-a-service, the analyst firm said.

The spending on devices will be going through a transformation over the next couple years, Gartner said. with sales in the largest, most highly saturated mobile device market including China, the US, and Western Europe being driven by replacement cycles. Meanwhile, Apple's increasing smart phone prices are pushing more consumers to keep their current devices, and Samsung faces challenges differentiating his premium devices, the analyst firm said.