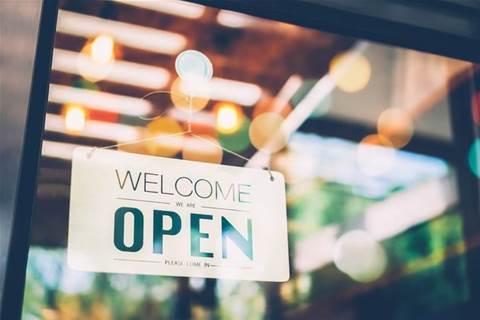 ASG has opened the doors to its new National Operations Centre in Adelaide, creating 100 new specialist IT jobs in the process.

The services provider said the facility was built with security in mind in order to adhere to its customer's data sovereignty and onshore IT security requirements for its government and commercial customers.

ASG's chief operating officer Dean Langenbach said the operations centre was built with future growth in mind, and the company is already considering building out the second stage.

“We chose Adelaide as the location for the NOC primarily because of the city’s ‘smart state’ reputation, its history of IT innovation and the availability of a highly skilled workforce,” he said.

The company said in a statement that the NOC was part of ASG's strategy to grow its business nationally with private and public customers.

We haven't heard much from ASG since it won a bidding war to acquire rival SMS Management & Technology for $124 million in September 2017, creating a $500 million Australian IT provider with a 2000-person headcount at the time.

ASG itself was acquired by Japanese technology company Nomura Research Institute Group for $350 million in late 2016, taking the company off the ASX in the process.

Langenbach said ASG has grown substantially in those three years since it was acquired.

“Since ASG’s acquisition by parent company Nomura Research Institute in 2016, we have grown substantially and this meant we had a need to establish a national operations centre to service our expanding list of Australian clients," said Langenbach.

“ASG Group continues to win large, strategic contracts from both private companies and public sector agencies, which value our approach, the quality of our services and the inbuilt flexibility that we can provide. This further solidifies ASG as the genuine alternative to the global players.”

Grabbing the hybrid cloud opportunity with Lenovo and Azure Services
By Brendon Foye
Feb 8 2019
6:51AM