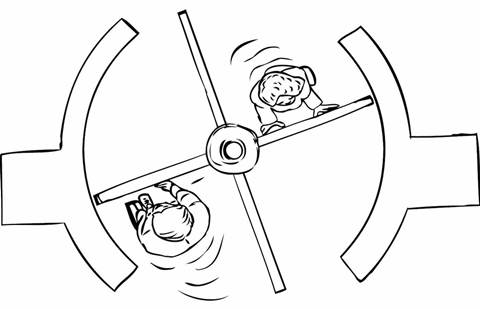 Pure Storage’s Australian office is about to get a new leader.

CRN has learned that vice-president for Australia and New Zealand Michael Sakalas will soon depart the role.

A statement from the company said “Michael Sakalas is moving back to the United States to take on an exciting new role with Pure Storage in an enterprise sales capacity. He is going home after more than 12 years in Australia, four of those with Pure Storage.”

Pure did not offer a further reason for Sakalas' departure.

Sakalas will be replaced by Michael Alp, who has the title of vice-president of Asia Pacific and Japan.

We’re told Alp will “take over Sakalas' responsibilities in Australia and New Zealand” in addition to his regional duties.

He's moved to Sydney to be closer to the local role.

Pure recently brought its new channel program to Australia before the rest of the world.

Grabbing the hybrid cloud opportunity with Lenovo and Azure Services
By Simon Sharwood
Feb 8 2019
10:05AM