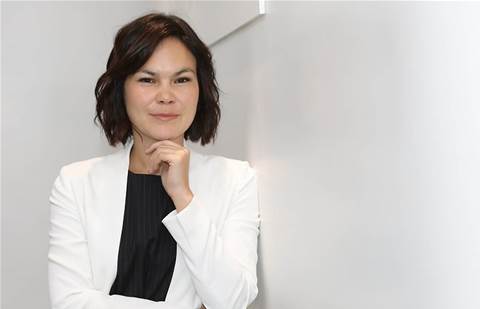 Software AG has named its new Asia-Pacific and Japan boss after the departure of Mike Saxton, who joined its global leadership team as global head of alliances and channel.

“I am delighted to announce the appointment of Anneliese as the new regional president for Asia-Pacific & Japan,” Software AG chief executive Sanjay Brahmawar said.

“Anneliese has demonstrated consistent performance in each of her designated roles within Software AG for the last eight years, and we are confident that her expertise in leading teams and managing business operations throughout the region will help strengthen the company’s market leadership in IoT, API management, and the digital business platform space across APJ.”

As part of her new role, Schulz will lead Software AG’s business operations, and is expected to expand the partner ecosystem and drive growth and revenue across the region. Vice president for Software AG ANZ Stuart Rees will report to Schulz.

Schulz joined Software AG in 2011, holding senior leadership roles across Europe and APJ, including channel and business development roles. Prior to that, she worked in various sales roles at Germany-based IT firms SAP, Siemens and Original 1.

“Given the accelerated momentum of Industry 4.0 and digitalisation across the region, Software AG is committed to further strengthening its market strategy to ensure the sustainability and future-readiness of APJ enterprises in 2019,” Schulz said.

“My key thrust is to drive the alignment of IT and business requirements, while streamlining the implementation of services such as IoT through better customer engagement across the region.”