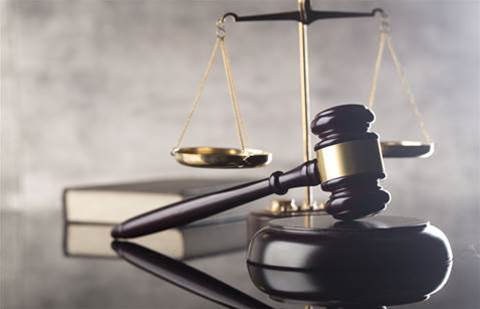 NBN satellite telco Activ8me has been ordered to pay $250,000 in penalties for making misrepresentations about the cost and speeds of its internet services.

The telco advertised its Opticomm fibre-to-the-premises with speeds of up to 100Mbps for $59.95 per month with no setup fee. In actuality, the plan only offered speeds of up to 12/1Mbps and included a $99.95 setup fee unless the customer signed up to a 12-month plan. The actual cost of Activ8me’s 100Mbps plan is $89.95 per month.

The ads were shown between June and November 2018 via three direct mail advertisements and five online banner ads. The ACCC said 81,000 direct email ads were sent in that time, and 793 customers bought Acitv8me Opticomm services in that time.

In addition to the financial penalty, the federal court also ordered Activ8me to refund setup fees and to allow affected customers to exit or switch their plans. The telco will also send affected customers a correct notice and implement a consumer law compliance program.

“The misleading representations by Activ8me were blatantly wrong and misled hundreds of customers into signing up to internet services which were at a different price or speed than they expected,” ACCC deputy chair Delia Rickard said.

“Businesses are warned that misleading customers will result in ACCC action and potentially serious consequences.”