Nuix formalises channel program to grow out of adolescence 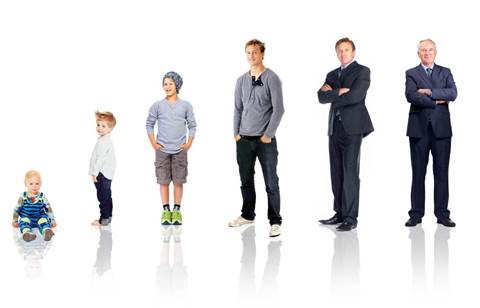 Nuix has formalised its channel program, as part of its efforts to broaden the company’s appeal.

The company’s Asia Pacific & Japan CEO Paul Muller told CRN the company decided to revisit its channel program for two main reasons. One is that the company’s current program is quite informal – Muller described channel agreements as “half-a-page” affairs and the company as at the “adolescent” stage of its development.

With the company now 13 years old employing 530 people and enjoying customers in many nations – some in which Nuix relies entirely on its channel – the program was therefore due a bit more attention.

The other reason is Nuix’s September 2018 acquisition of Ringtail. That deal brought document discovery capabilities to Nuix, to add to the investigation capabilities with which the company made its name.

Hence the new program and the March 2018 appointment of former Microsoft and Oracle channel executive Harry Linggoputro as Head of Channels for Asia Pacific.

The new program will therefore engage with partners from both sides of the company’s business, in the hope that they cross over to do more business with both of Nuix’s main offerings.

Muller and Linggoputro told CRN that Nuix wants to be the kind of vendor that really does work through channels, rather than suddenly finding excuses to take deals direct. Muller said that if customers insist on having Nuix do particular things to a product, it will engage directly. But the CEO said the company is happy with the 10 percent of revenue it currently derives from services, has no plans to grow services as a source of cash, and wants the channel to win more of that work.

The company is therefore wooing both current and new partners to help it grow. Linggoputro said partners with experience and capabilities in government will be appreciated. Discovery capabilities also create more opportunities in the legal community.

Muller and Linggoputro said that upgrading the channel program is also hoped to set Nuix up for its next wave of growth, hopefully taking it to 1,000 employees and beyond.

“We’d like to be the next Atlassian,” Muller said, both in terms of growth and by winning recognition for Australian innovation.

Grabbing the hybrid cloud opportunity with Lenovo and Azure Services
By Simon Sharwood
Mar 21 2019
6:18AM