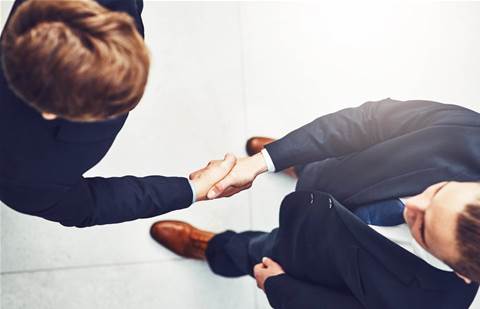 Foo joined Zendesk in 2013 as financial director for Asia-Pacific and was promoted to vice president, finance and operations two years later. She will retain her current position while also taking on managing director responsibilities for ANZ.

She replaces former MD Brett Adam, who moved into the chief architect role at Zendesk's headquarters in San Francisco.

“It is remarkable to see how much the CX landscape has changed since we opened our first APAC headquarters in Melbourne in 2010," Foo said.

"Homegrown startups and global enterprises alike have embraced how Zendesk sees the future of CX, however there are still some challenges ahead as the gap between customer expectations and reality widens. My first priority is to work with our engineering and go-to-market teams to help our customers see how they can bridge this gap, while continuing to strengthen our growth mindset.”

Foo will continue working with startup and SMB customers in the region while pitching Zendesk's products to large-scale enterprise customers.

The company said it saw double digital growth in the number of customers of the past year, including wins with Showpo and Xinja, and grew its employee base by 49 percent to more than 300 across its offices in ANZ.

Commenting on the appointment, Zendesk CFO Elena Gomez said: “Amy is a natural leader. She has built immense trust and respect across all levels and functions of the organisation over the past six years. I am excited to see how she will lead our business into our next phase of growth, particularly in a mission-critical market like ANZ.”

Eliminating departmental friction within MSPs
By Brendon Foye
Mar 28 2019
11:49AM