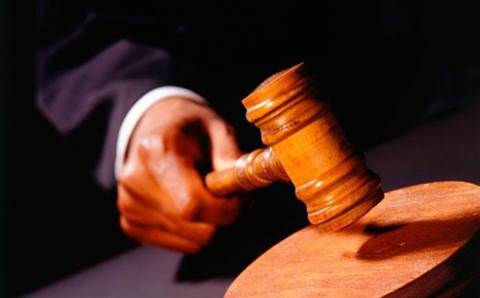 The Fair Work Commission has dismissed Telstra’s claim that recent industrial action by the Communications, Electrical and Plumbing Union was not protected.

If industrial action does not have protected status, employers have more options to discipline staff.

“I am satisfied that the action now proposed ... can be said to come within the definition of ‘periodic’ and within the question authorised by the ballot, particularly when considered in
the context of ‘ordinary industrial English’,” Fair Work commissioner David Gregory said.

“I am also not satisfied that the question authorised in the ballot can be said to be ambiguous when considered in this context.”

The CEPU earlier this week directed its members working for Telstra to participate in work stoppages between 7:30AM to 8AM on 5 and 8 April as part of its long-running industrial action against the telco.

Telstra claimed the action could not be protected, saying it was not authorised by the protected action ballot like the full day strike on 12 March.

The telco said the actions only approved by employees in the ballot were “periodic stoppages of work” or “stoppages of work of indefinite duration” and that the proposed 30-minute work stoppages did not fall under either description. Telstra also said the action was not “periodic” as they did not occur at specified intervals, nor are they of “indefinite duration” as an end time was specified

“We respect the Commission’s decision and are grateful for the clarification. We respect the legal right of the union and its membership to take lawful industrial action,” a Telstra spokesperson told CRN.

“Our priority remains on our customers and the vast majority of our people who will not be participating in this action. We’re confident that the plans we have in place will ensure we avoid disruption for them.

“We remain willing to have constructive discussions with unions and achieving a new enterprise agreement that balances the needs of our people, business and shareholders.”

Grabbing the hybrid cloud opportunity with Lenovo and Azure Services
By Nico Arboleda
Apr 5 2019
11:56AM