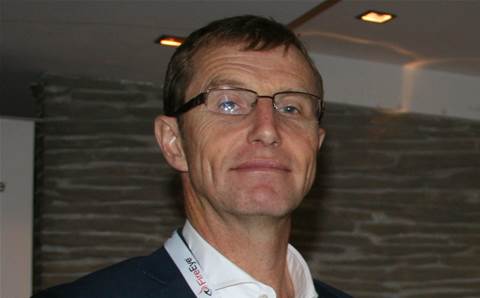 Teague brings more than 25 years of experience to his new role of ANZ regional director. He joined Gigamon as country manager in 2015 before his departure earlier this year. Prior to that, Teague worked for Akamai from 2004 to 2014, most recently as ANZ country manager.

“We’re excited to have Ian join SailPoint for this next chapter of his career. Ian has a wealth of IT and security experience, including leading channel-driven businesses, which will be critical to our growth across Australia and New Zealand.”

The company also announced that it had appointed DUO as its second distributor for New Zealand.