GitHub offers new way to get paid for software 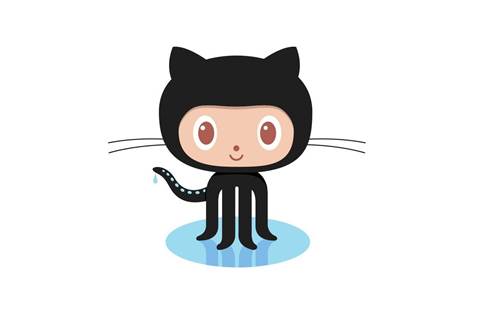 GitHub has launched sponsorships for open source developers who use its platform.

The sites’ launch announcement says the offering “allows the developer community to financially support the people who design, build, and maintain the open source projects they depend on”.

And that’s why this matters: open source projects can often represent a vital element in wider efforts. Such as when CRN readers build solutions for their clients.

Or perhaps some of you have created some code that’s attracted a loyal following, and wouldn’t mind a little cash to make it worth your while furthering its development.

Becoming a sponsored developer isn’t hard: you enable 2FA on your register GitHub account then register here. The service allows up to ten sponsorship tiers, with a ceiling of US$6000/month for a single sponsor.

The service isn’t yet generally available. Developers are instead invited to join a waitlist.

Another wrinkle: the service is US-only for now. GitHub’s also taken pains to point out that it is just a money funnel, and that developers will have to sort out their own tax situation.

Those issues aside, this sounds like a fine way to turn your code into cash. And by doing so perhaps accelerate your code into something that can be monetised in other ways. Perhaps even like Cogniss, the winner of the 2019 CRN IMPACT Award for Emerging Innovator.