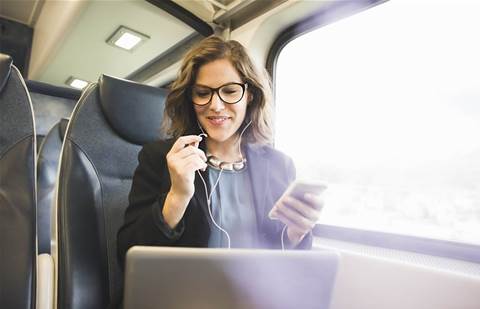 The Australian Competition and Consumer Commission has extended regulation of mobile voice services for another five years, but decided it can quit regulating SMS.

The ACCC in May decided to stop regulating the domestic Mobile Terminating Access Service (MTAS) for SMS services, citing increased competition from messaging services like iMessage and WhatsApp, as well as telcos offering unlimited SMS plans.

ACCC commissioner Cristina Cifuentes said the decision was appropriate since unlike SMS, over-the-top voice services are not yet substitutes for mobile voice calls.

“When we decided to regulate wholesale SMS termination services in 2014, mobile operators were charging each other significantly above cost for these services, with a flow-on impact for retail SMS prices,” Cifuentes said.

“We have found that this need to regulate SMS termination has disappeared over time because of increasing competition from over-the-top services like Whatsapp and iMessage, and because most mobile plans in the market now offer unlimited SMS.”

But with local carriers still a critical source of voice services and virtual mobile network operators a key source of price-based competition, the regulator decided it needs to keep its eye on the voice market.

The current regulations expire on 30 June 2019, with the SMS declaration to officially end on 1 January 2020.

Voice MTAS has been regulated by the ACCC since 1997, while regulation of SMS MTAS was introduced in 2014.