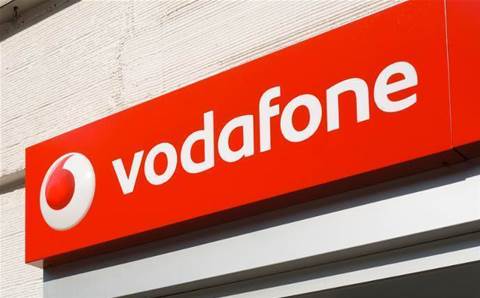 Vodafone Australia says its performance has remained stable in one of its most difficult half-years with the rejection of its proposed merger with TPG.

The telco reported its results for the six-month period to 30 June 2019, showing revenue slipped 1.7 percent to $1.74 billion.

At the same time, EBITDA rose 14.3 percent to $584.6 million. Vodafone implemented the new AASB 16 accounting standard this year, which has skewed some of its financial numbers. Without the AASB 16 change, EBITDA would have only increased 0.9 percent.

Vodafone managed to grow its customer base by 11,754 year-on-year to reach 5.99 million, though it’s a decrease from the 6.02 million customers Vodafone reported in December 2018.

Vodafone acting CFO Sean Crowley pinned the results on a slowdown on prior periods due to falling ARPU (average revenue per user). ARPU dropped 5.2 percent to $34.52 in the half year, which also includes revenue from MVNO partners Kogan and Lebara.

“This was because of falling prices and increased inclusions, although EBITDA remained positive thanks to a continued focus on reducing costs,” said Crowley.

“We have maintained our customer base and EBITDA despite declines in revenue and ARPU. We continue to focus on our customers and are investing in our digital capability to continually improve customer experience.”

He added that the company was finalising its plans to work with a new network vendor in the wake of “federal government’s security guidance,” presumably in reference to its decision to ban Huawei and ZTE from implementing their technologies in Australian 5G networks.

Berroeta also reiterated Vodafone’s commitment to see out its proposed $15 billion merger with TPG, which the ACCC knocked back in May over concerns that it would substantially reduce competition in the telco market.

“The merger would create an entity that will increase our ability to invest in networks, new technologies, and even more competitive plans and products for Australian consumers,” said Berroeta.

Vodafone and TPG will seek to overturn the ACCC’s decision in court this September.