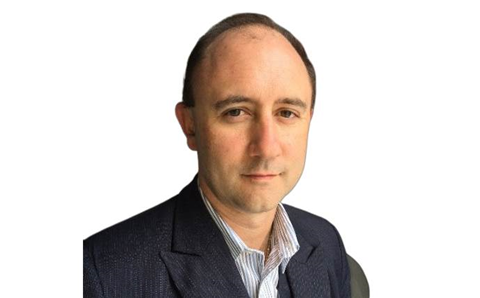 Dayal replaces founder Steve Solomon, who will stay on as chief financial officer and executive chairman.

Dayal will be based in Magia’s Canberra office once he officially takes up the reins on 19 August.

“Being at the helm has been a privilege, but this is an obvious step in the right direction for the future for Magia,” Solomon said in a statement.

“Mr Dayal brings with him a wealth of knowledge and experience having held positions including 10 years at Oracle… and prior to that, the CEO and President of Ruleburst/Haley before its acquisition by Oracle.”

Dayal first joined Oracle in 2009 following the acquisition of Canberra ISV Ruleburst, where he was CEO from 2004. He is also currently a senior lecturer at the Australian National University’s law school, primarily teaching IT law.

“Magia is a company that has been built from the ground up and I see real potential in leveraging Magia’s position as the most qualified CX partner for Oracle in the Australia/New Zealand region,” Dayal said.

“With a recorded growth within the company of 38 per cent last year, my focus is to continue to build on those excellent results, particularly over the next three years. It was simply an opportunity I couldn’t pass up and I’m looking forward to leading the company into new markets and regions across the globe.”

Magia, founded as SDS Group in 1998, specialises in Oracle SaaS, PaaS and on-prem business solutions. Its Australian offices are in Perth, Canberra, Sydney and Melbourne; and through a 2015 merger, also has operations in the United States and the United Kingdom.

Eliminating departmental friction within MSPs
By Nico Arboleda
Aug 9 2019
6:30AM