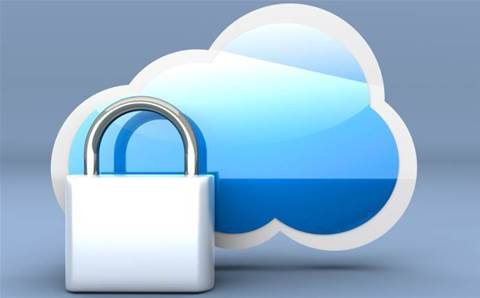 The region will be led by Kevin Vanhaelen, a security industry veteran and former Telstra and Dimension Data executive. Vanhaelen worked at Dimension Data Australia for 16 years, most recently as national manager of its security practice before his departure in December 2016.

He went on to join Telstra’s global security solutions business, being promoted to head of strategy and operations in July 2018 before leaving 15 months later.

In the new role, Vanhaelen is responsible for growing Vectra’s presence in the region, with a focus on channel strategy and winning over new enterprise customers.

Vectra said in a press release that the decision to establish its APAC headquarters in Sydney was to cater for the increasing demand for Cognito. The company recently closed a US$100 million Series E funding round to help fund the expansion.

“Our recent funding, coupled with our rapid growth in the global security market, uniquely positions Vectra to earn significant business in the Asia-Pacific region,” said Vanhaelen.

“We’re delivering a disruptive new approach that enables security operations teams to detect and respond faster than ever to cyberthreats so that enterprise organisations and managed detection and response providers can stop catastrophic data breaches.”