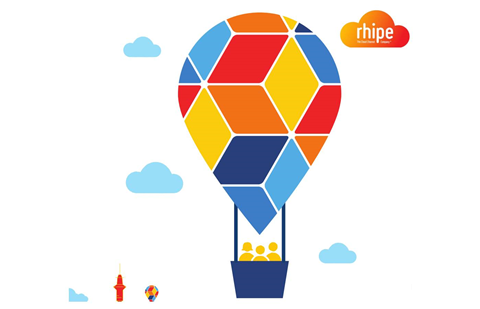 rhipe has beaten its predicted operating profit, posting a $12.8m full-year result and cracking the 600,000 seat milestone for Office 365.

The cloud distie in June predicted full-year operating profit of $12.5m. It today revealed the $12.8m result. How did it get there? Paid customer base grew 80 percent year-on-year to reach 450,000 for the financial year ending 30 June 2019. With the addition of zero fee academic seats, rhipe’s total O365 customer base reached 600,000.

rhipe goes out of the its way to break out sales and revenue separately in its results (pdf). for public cloud (CSP) and private cloud (SPLA), its two biggest money-makers.

The impact of public cloud growth was clear in rhipe’s annual results (pdf). with CSP (O365 and Microsoft Azure) accounting for 60 percent of the $56 million sales growth.

rhipe committed to invest in more front office sales, marketing and technical support, Microsoft Dynamics channel staff and continuous investment in developing its Prism system (platform for recurring subscription management), which partners use to build their own cloud licensing businesses.

rhipe recently announced it will expand into Japan next year in joint-venture with Japanese Microsoft partner Japan Business Systems, increasing its footprint in the region that already includes Australia, New Zealand, Indonesia, Malaysia, Singapore, Thailand and the Philippines.

rhipes shares were trading at $3.00 each at the time of writing, down 3.4 percent from the opening of trading on 19 August.