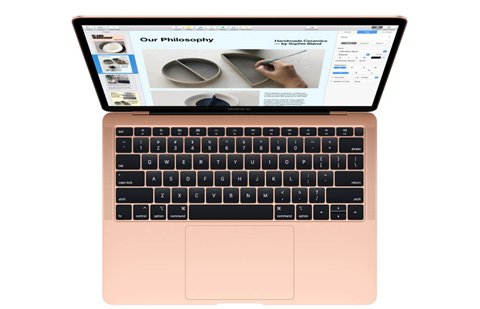 Virgin Australia has banned passengers from bringing all Apple MacBook models in their checked-in baggage over potential fire risks.

The airline cited Apple’s worldwide recall of older generation 15-inch MacBooks in June, after discovering that their lithium-ion batteries could overheat, causing a fire.

The models in question were sold between September 2015 and February 2017. Customers can check their device’s serial number on Apple’s website to see if it’s eligible for a free battery replacement.

Virgin Australia warned customers that all MacBook models will be restricted to carry-on baggage only until further notice, not just affected models.

The decision follows a similar move from the US Federal Aviation Administration earlier in August, which regulates all civil aviation in the States.

Apple recommends affected customers stop using their device immediately until their battery is replaced, which can take a couple of weeks.