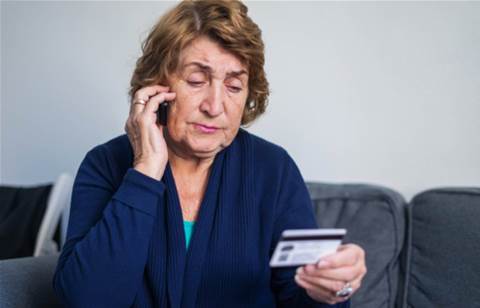 Telco BVivid has been slapped with $25,200 in penalties over telemarketing calls to customers transitioning to the NBN between October 2017 and May 2018.

The telco cold-called customers to tell them they would lose their telephone number or their internet would be disconnected if they didn’t move to the NBN immediately.

The company admitted that it likely breached the unsolicited consumer agreement protections in the Australian Consumer Law (ACL), which are intended to protect consumers from signing up to contracts while under pressure from cold-calling telemarketers.

“BVivid’s calls likely misled consumers and gave them a false sense of urgency and need,” said ACCC commissioner Sarah Court. “Consumers generally have 18 months from when the NBN becomes available in their area to switch before being at risk of disconnection.”

BVivid may have also breached the ACL by supplying services within the 10 business day cooling-off period, failing to give customers a means of terminating their contract, and failing to provide a business address.

“We are of the view that BVivid did not meet all their obligations to consumers who were subjected to their unsolicited marketing practices,” said Court.

She added that customers that sign a contract as a result of unsolicited marketing can cancel their contract within 10 business days of signing without penalty or providing a reason.

BVivid has accepted a court-enforcable undertaking as a result of its actions and has been issued with two infringement notices in addition to the $25,200 in penalties.