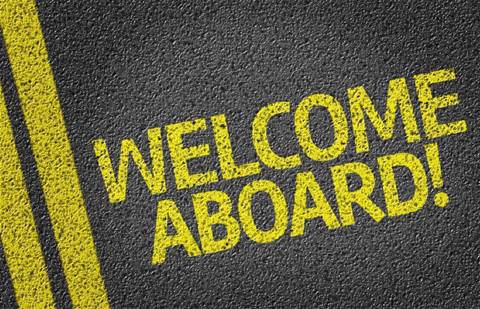 And the channel? VMware told CRN no current partnerships with either VMware or Carbon Black will change. But the company also said VMware hopes its reach into enterprise customers, by itself with Dell and SecureWorks, and through distribution, will be good news for Carbon Black and its partners.