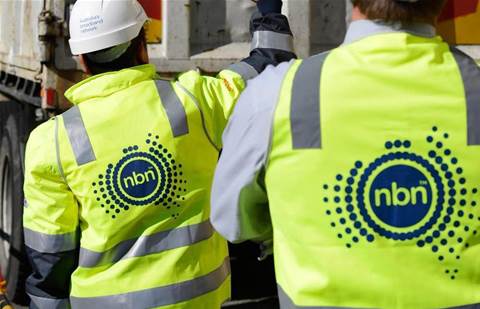 The Australian Competition and Consumer Commission has launched an inquiry into NBN wholesale charges to see whether basic plans are fairly priced.

The commission’s inquiry will focus on prices for the network provider’s 12/1 Mbps plans and will consider whether regulation is needed to ensure a smooth transition to the NBN.

“We have concerns that NBN Co’s wholesale pricing has resulted in unfair outcomes for those consumers who have no need for, or do not want, higher speed plans,” ACCC chair Rod Sims said.

“Most consumers have no choice but to migrate to the NBN if they want to keep their home service active, but are at risk of not being able to obtain a comparable NBN service at a similar price to their ADSL service.”

The ACCC first raised these concerns publicly in April this year, after NBN Co changed its prices in late 2018 that led to many basic speed retail plans being phased out. It also expressed concerns over the continued use of discounts to adjust access prices, which can be withdrawn ahead of a notice period NBN Co sets itself and may result in uncertainty for RSPs.

“This lack of certainty creates unnecessary risks that may ultimately be passed on to consumers, who may face higher prices and reduced quality and product offerings as a result,” Sims said.

The commission is also looking at service transfer and reversal charges, fees applied each time an existing service is transferred between access seekers. It said the charges can “discourage the efficient use” of service transfer processes, impeding competition and impacting customers.

“We want to hear from interested parties as part of this public and transparent inquiry process,” Sims said.

“Right now, we are approaching a peak period for NBN service activations and mandatory migrations. The window for many consumers to migrate to the NBN without losing their existing fixed line service is closing.

“We are interested in what changes can be made quickly to promote competition and the interests of consumers, while allowing NBN Co the opportunity to grow its revenues, invest in its business and earn an appropriate rate of return.”