Federal Police frames Data#3 for $6m in software and services 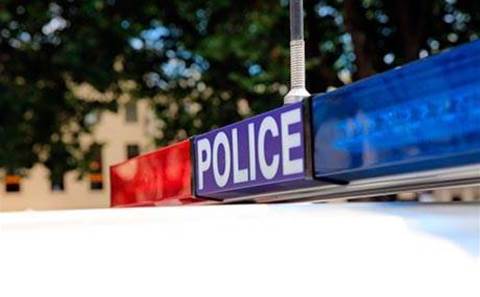 Data#3 has scored another multi-million-dollar Microsoft licensing deal with a federal government agency.

The Australian Federal Police (AFP) has shelled out just over $6 million to the company for Microsoft software licensing, support and maintenance.

The contract is part of Data#3’s whole-of-government Microsoft volume licensing agreement it signed with the Digital Transformation Agency.

“The engagement with Data #3 Limited relates to a new contract for software and related services,” an AFP spokesperson told CRN.