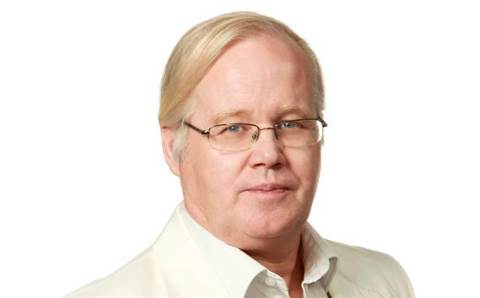 Dicker Data revealed that its strong per-vendor performance and growth in subscription sales have boosted its year-to-date revenue and profits.

In a market update (pdf) posted on the ASX yesterday, the distributor's chairman and chief executive David Dicker revealed that year-to-date revenue at the end of the September quarter has gone up 17.8 percent to $1.29 billion, up from $1.09 billion in the same nine-month period last year.

Dicker said revenue growth as due to “strong” performance across all of its vendor partnerships and “realising full value” for new vendors. Growth in subscription revenue was also cited, outpacing the distributor’s other segments.

The numbers don’t include the realised profit of more than $12 million from the sale of its Kurnell distribution centre, which sold for $36 million in August 2019.

The distie also said costs as a percentage of sales also increased slightly during the period due to increased headcount investment, which is expected to continue into Q4 of 2019 to support new vendor additions and future growth.

“With continued strong growth year-to-date, and the company tracking ahead of the forecasted number, we expect to finish the year strong,” Dicker said.

“Based on results to date, the full year operating profit before tax is expected to finalise over $60 million for FY2019.”

Eliminating departmental friction within MSPs
By Nico Arboleda
Oct 25 2019
6:40AM