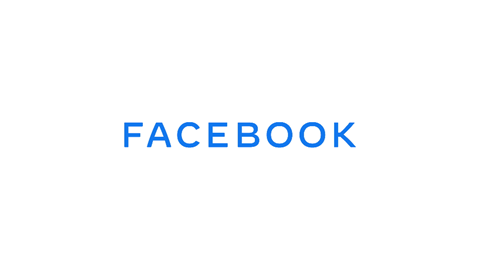 Facebook has unveiled a new logo for the company to distinguish it from its apps.

The social media company said it would start using the new brand within its products and marketing materials, and would update the Facebook for Business website over the coming weeks.

In June, the company began including "from Facebook" within its apps that includes Messenger, Instagram and WhatsApp.

The company's explanation for the change says "Facebook started as a single app. Now, 15 years later, we offer a suite of products that help people connect to their friends and family, find communities and grow businesses."

"Today, we’re updating our company branding to be clearer about the products that come from Facebook. We’re introducing a new company logo and further distinguishing the Facebook company from the Facebook app, which will keep its own branding."

So there you have it. Totally not an out-of-control social network that allows politicians to publish lies, instead a cuddly umbrella brand!

Grabbing the hybrid cloud opportunity with Lenovo and Azure Services
By Staff Writer
Nov 5 2019
6:32AM