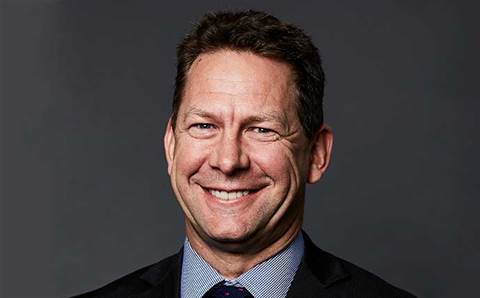 In an ASX announcement (pdf) released today, Stanley said, “It has been an honour to lead Citadel over the past three years as CEO, and prior to that as deputy CEO, and I am incredibly proud that we have built and Australian company that is keeping people and information safe.”

Stanley joined Citadel Group in 2015 as chief operating officer, and was named CEO a year later. Prior to that, he worked at IT consulting firm SMS Management and Technology, now part of ASG Group, for more than seven years.

“I would like to thank Kevin and the board for their support over my tenure, and to my very capable and dedicated leadership team that have supported me over my journey,” Stanley said.

“Citadel is well placed to continue on the next phase of transformation, and I wish the board and the staff every success for the future.”

Also departing the company is board chairman Kevin McCann, with non-executive director Peter Leahy named as his replacement.

“As Citadel enters the next period of implementation of the Citadel 2.0 strategy and having served as chairman of Citadel since 2014, I have formed a view that now is the right time for me to hand over the chairman’s role to another experienced independent director,” McCann said.

Eliminating departmental friction within MSPs
By Nico Arboleda
Nov 13 2019
11:20AM