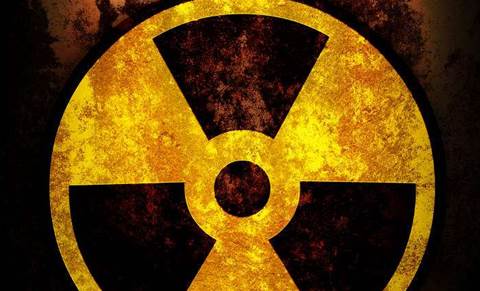 Hewlett Packard Enterprise has revealed that solid state drives shipped with its servers and storage devices can fail after 32,768 hours of operation, resulting in data loss. The company is therefore urging customers to upgrade the drives' firmware.

An HPE support bulletin explains that it was notified by an unspecified SSD manufacturer of a firmware defect affecting some SAS SSD models used in HPE server and storage products.

The new drive firmware, called "HPD8", can be downloaded from HPE’s support site.

The vendor said both the SSD and the data inside will be both unrecoverable upon failure, and that other SSDs put into service at the same time would also fail “nearly simultaneously”.

“This HPD8 firmware is considered a critical fix and is required to address the issue detailed below. HPE strongly recommends immediate application of this critical fix,” the bulletin reads.

“By disregarding this notification and not performing the recommended resolution, the customer accepts the risk of incurring future related errors.”

HPE has also pointed out that the problem impacts less than one percent of all drives it has shipped over the last three years.