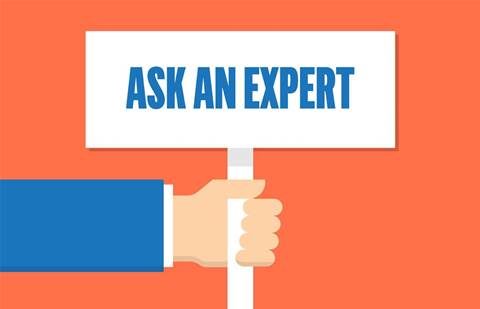 Citadel said the aim of the app is to reduce the burden on internal IT departments, specifically resolving issues with video conferencing connections, audio and video quality issues, and resolving system error messages.

AVAssist was developed by subsidiary Citadel Tech, the company’s specialist data, video and voice technology management business. The app boasts of a technical team of more than 20 years of AV support experience for defence and security agencies, government and private enterprises, health and higher education clients.

Citadel Tech general manager Mike Ricketts told CRN the app was a “natural extension” from the company’s existing AV support helpdesks, which dates back to 20 years when it added the functionality while working with the Department of Defence.

“When I was looking into some new emerging technology, I realised the advent of smartphones suddenly meant everybody now has a video capacity in a portable medium,” Ricketts said.

“It was a no-brainer because up until now, video-based support was an expensive activity involving dedicated helpdesk staff, so it was left to the expensive contracts set up by large government bodies.”

The technology behind AVAssist is based on another Citadel Group product, vResponder, a real-time response and risk mitigation app that also uses video capture technology.

“vResponder is a more complicated product as it leverages satellite and secure agency technologies,” Ricketts said.

“The engine of AVAssist was founded on that, but developed to be more user friendly and made specific for the [AV] industry.”

The app is cloud-based and hosted internally within Citadel, and is available to download from both the Google Play Store and Apple App Store. Pricing starts at $20 per month for 20 minutes of talk time so users only pay for what they need.

Ricketts said AVAssist is vendor agnostic, but doesn’t promise the app will solve every single problem - like pairing legacy equipment with more contemporary gear. In these instances, techs can provide real-time advice on what customers can do next, like potential hardware upgrades where needed.