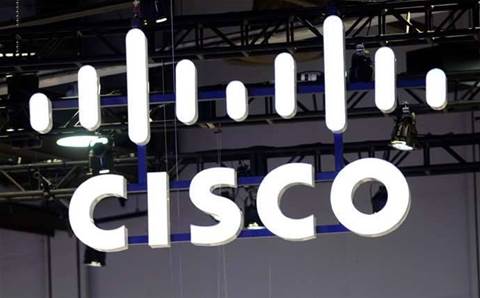 Cisco has warned that some of its content security products can lose the power to automatically update themselves to cope with new threats.

The issue is caused by the fact that Cisco has changed licensing for the devices, but the new licensing relies on old files.

This means that Cisco customers could be fully paid-up under Smart Licences, but still be locked out of updates by the constructs used for the company’s old licensing scheme.

Happily, there’s a workaround: ask Cisco for a new licence and the company will send you a new XML file that should sort things out once you overwrite the old one and convert to Smart Licences.

Cisco says after doing that “the updates and upgrades will go smoothly.”

The networking giant has form with licences that expire at inconvenient times: in early 2019 some of its call center kit experienced similar problems.