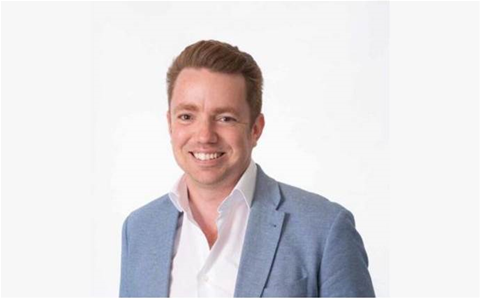 Datenis, who has led Sourced in ANZ since 2017, assumes the newly created role of vice president of operations. She is tasked with “driving operational improvements” across the company’s international operations in Canada and Singapore.

Datenis remains based in Sydney, with Sourced’s Business Operations, Marketing and IT Services joining her remit.

“Salma’s deep history with the company will allow her to identify the ‘Best of Sourced’ and nurture our unique culture as we grow.”

Baguley assumes his new role as ANZ boss after close to three years as Sourced’s Head of Consulting for Australia. He joined the company in 2013 after stints at digital agency Acidgreen, Mobile Messenger and UK-based Boltblue.

“I have been fortunate to have worked with Tim for a long time and he has advanced rapidly within Sourced,” Spinks said. “Having his perspective and experience on the executive team will be invaluable.”

Replacing Baguley as head of consulting is principal consultant Yuri Litvinov. He joined Sourced in 2016 following stints at Roc Oil Company and the University of New South Wales.

“Yuri has made a significant impact on the consulting practice since joining the company three-and-a-half years ago,” Spinks said. “His technical depth, pre-sales skills and leadership experience will ensure success in his new role.”